It’s been a while since we’ve last heard from Tom Delonge! Years ago he had produced an animated short film that was pretty damn good and now it looks like he’s back at it with TBS for a new project called Strange Times. The series sees the former Blink-182 guitarist teaming up with Aaron Karo to bring us a new series that is about five dirty teenage skateboarders who solve paranormal mysteries while being chased by Deep State government agents. In the spirit of speaking truth to power and offending everyone equally, the potential series is a love letter to punk rock culture and a middle finger to everybody else. 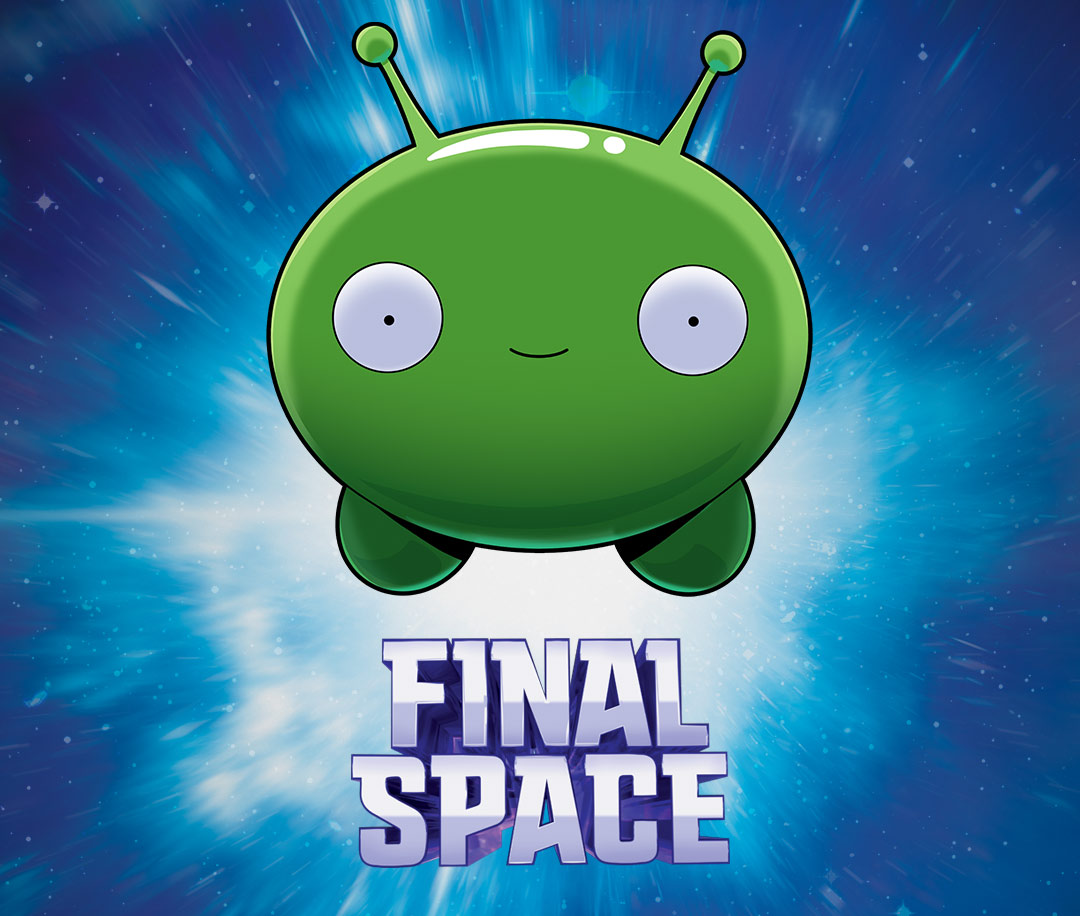 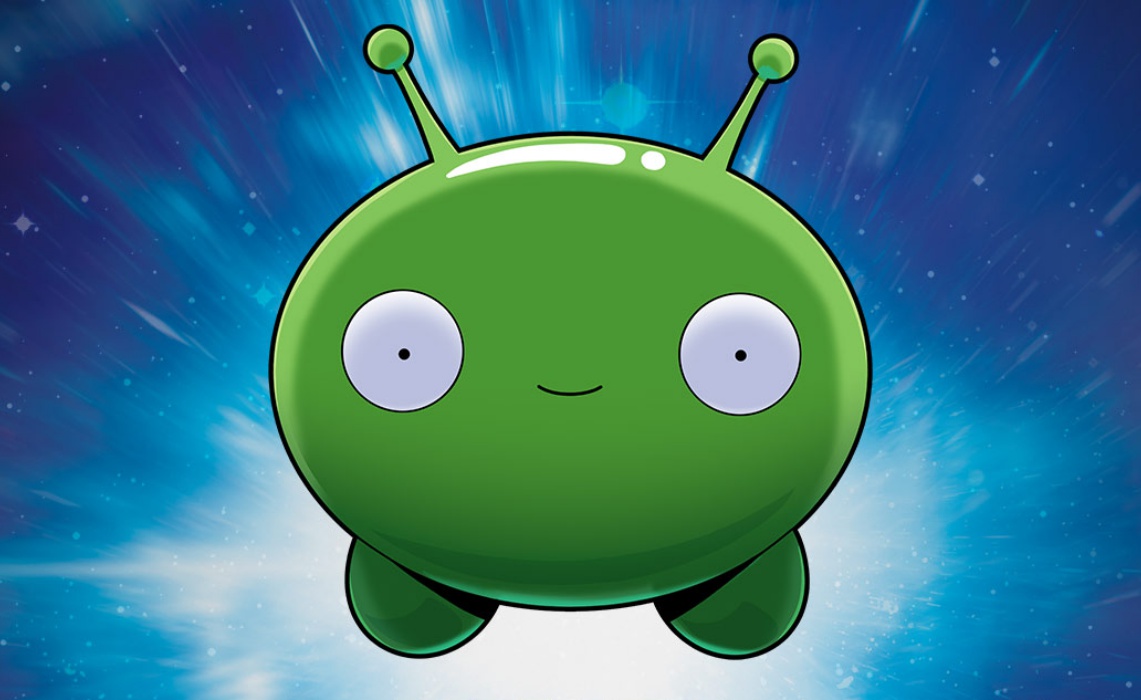 Final Space Appears To Be Finally Getting A Streaming Home