Family Guy are paying tribute to the late Carrie Fisher as Quahog bid farewell to her character, Angela, in what’s described as a “respectful goodbye.”

Fisher lent her voice to the Pawtucket Brewery boss for 20 episodes. After Fisher’s death in December 2016, she appeared on two more episodes in November 2017, while also featuring in the show’s 2017 Christmas episode. 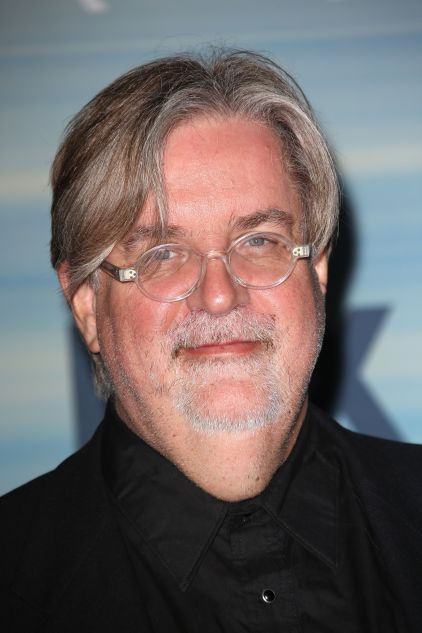 Emmys: Al Jean On The Continued Success Of ‘The Simpsons‘ 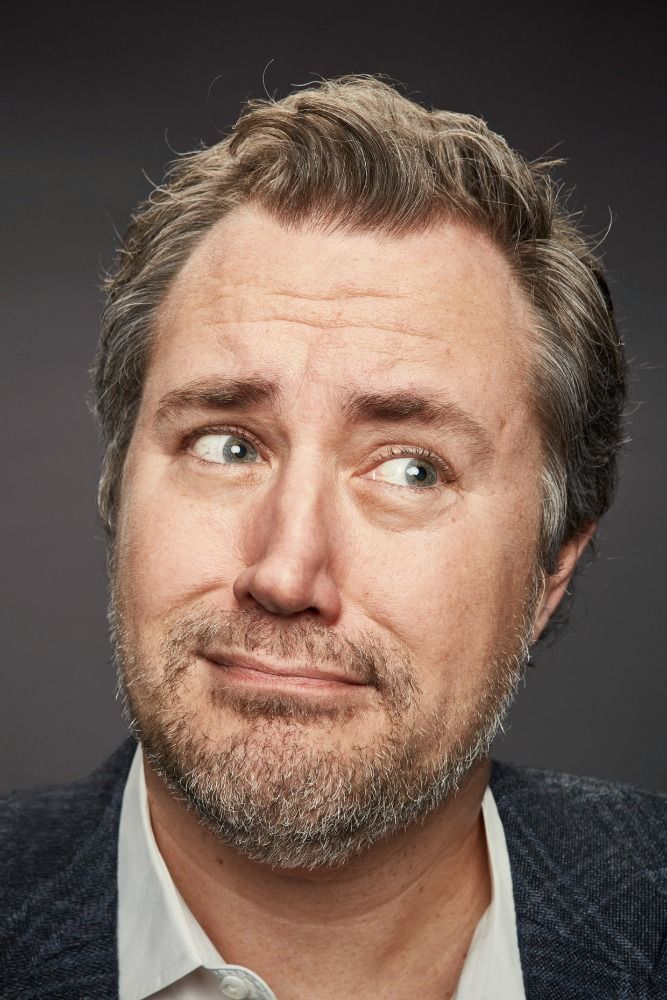