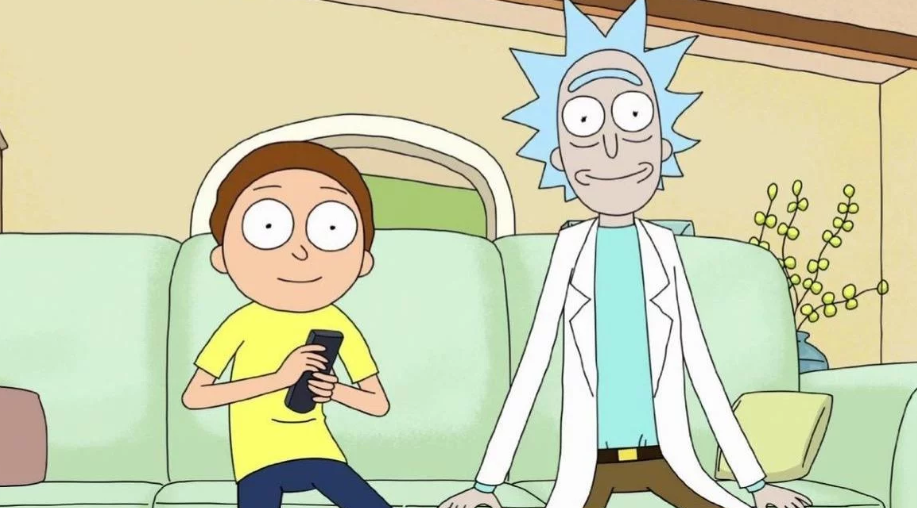 Rick and Morty’s eagerly awaited fourth season will have a new UK home when it eventually returns later this year (maybe). In a massive deal with Turner’s Adult Swim, Rick and Morty will be one of the dozens of shows from their library that will be coming to both Channel 4 and its sister channel E4.

The first three seasons will start airing on E4 next month in what Deadline describes “as part of a deal that will see hundreds of hours of Adult Swim content being made available to stream for free on digital service All 4.” No other titles have been confirmed (beyond Robot Chicken: The Walking Dead Special), but full seasons of Robot Chicken, Mr. Pickles, and The Venture Brothers are all prime candidates to be added. 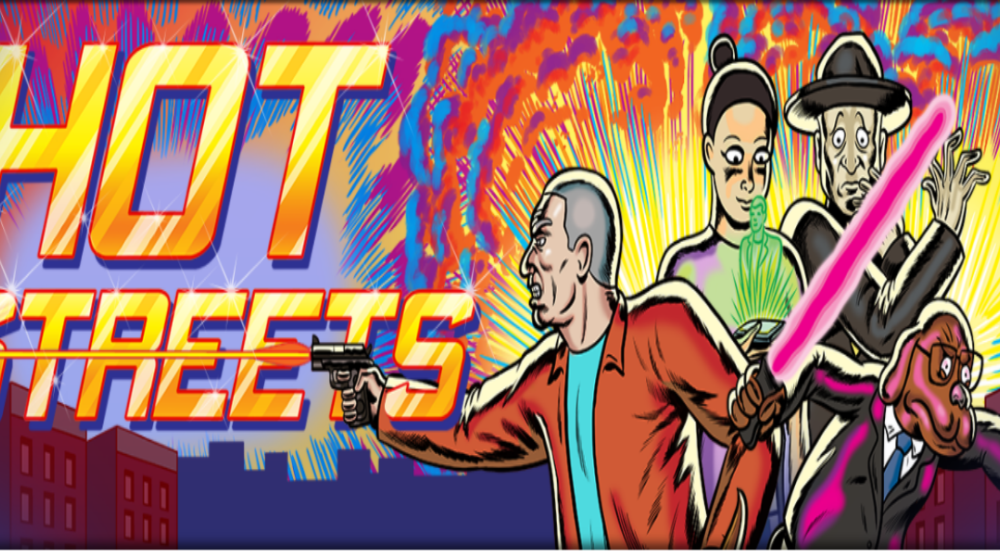 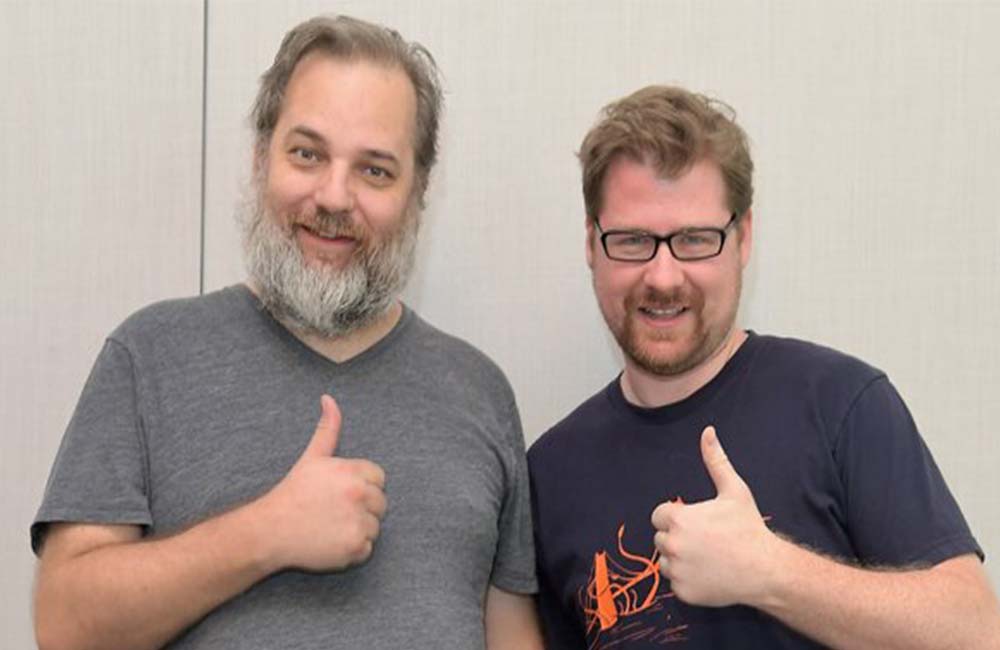