Archer is the hit adult-animated series from FX that took fans by storm with its fast-paced dialogue, chaotic characters, and action-packed world. Its story focuses on a group of super spies who weather the underbelly of political intrigue with the same grace and maturity as The Office and a level of reference material spanning both classic television and classic literature.

As the series nears its eleventh season, it’s eclectic cast has fended off terrorists, fought space pirates, shrunk down to microscopic size, hosted drug deals, turned into a film noir, and even got stuck in an elevator. For a group that’s been through so much, fans can only imagine how things may end. This list will speculate with a few things that fans must see before the series ends.

Read more at Archer: 10 Things Fans Want to See Before the Series Ends 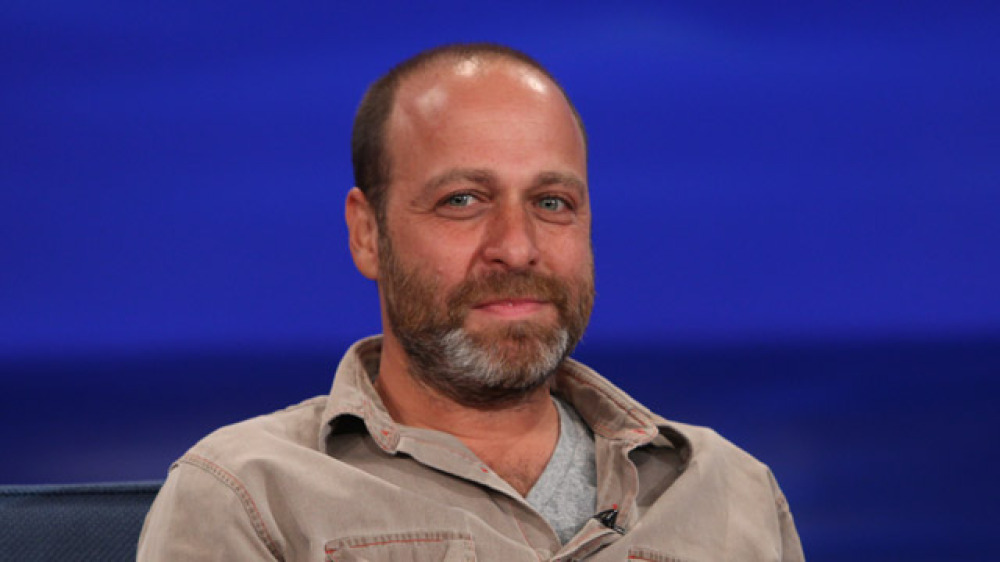 H. Jon Benjamin (‘Archer,’ ‘Bob’s Burgers‘) on how he never intended on specializing as a … 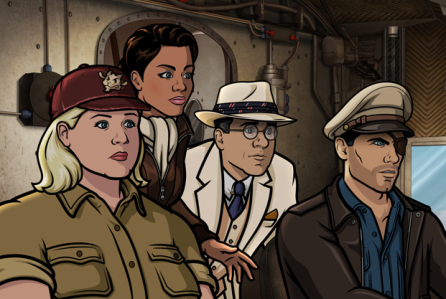 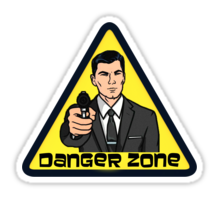 Archer Season 11 Premiere Shifts Back Because of Coronavirus

South Park Around The Web