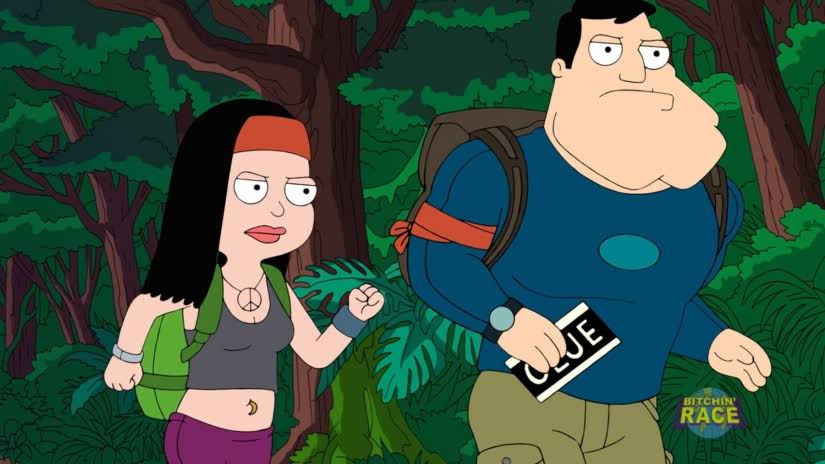 In a similar way to Futurama facing the challenge of stepping from the huge shadow cast by The Simpsons, American Dad had a similar problem with Seth MacFarlane’s first big hit, Family Guy. The Griffins of Quahog had taken the world by storm, and when the Smiths of Langley Falls made their debut, Family Guy was about to launch into season four, arguably the show’s best ever season.

Read more at American Dad Quiz: How Well Do You Know Hayley? 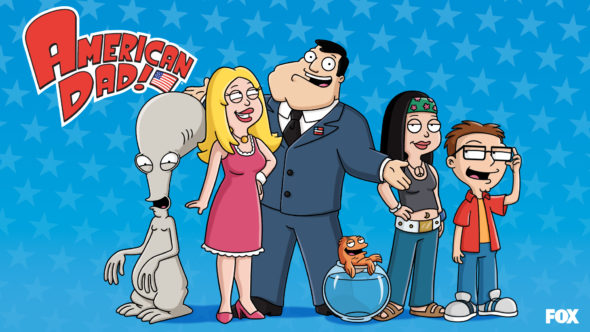 Why American Dad Brought The Golden Turd Saga Back For The 300th Episode, According To …